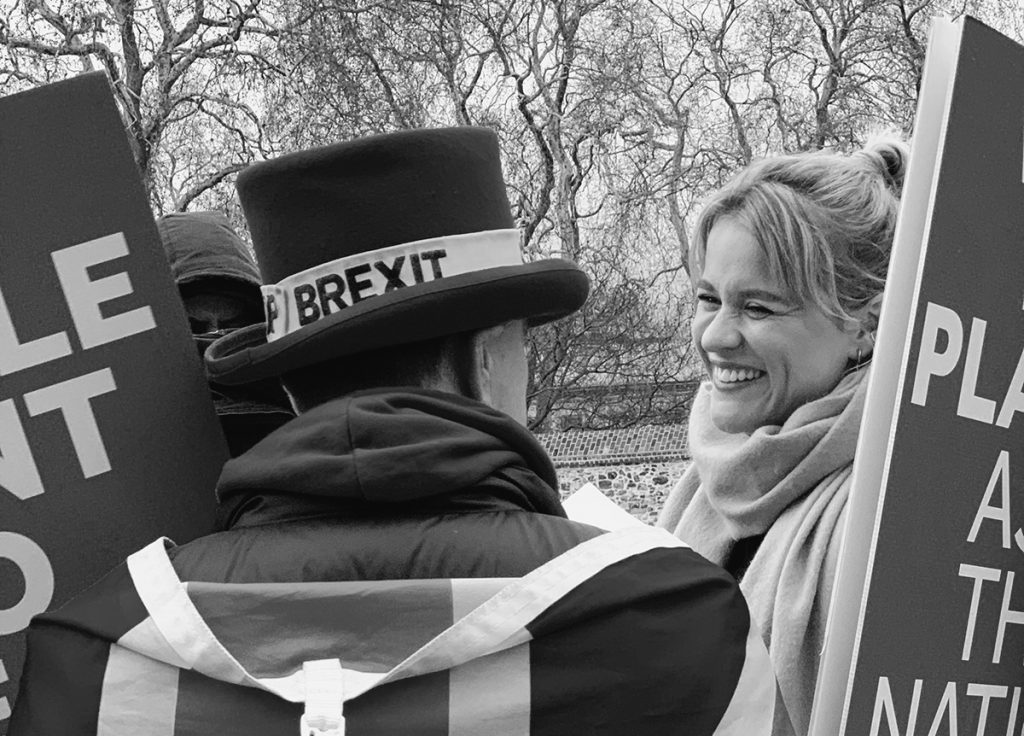 Brexit Job Opportunities In The EU

Simon is our expert in NXP Semiconductor job role recruitment. If you would like to discuss Brexit job opportunities in more detail with Simon, please contact him on +44 (0) 3303 352 369, stroupe@eu-recruit.com or you can connect with him on Linkedin HERE

"I have been contracting with NXP Semiconductors through European Recruitment for 2.5 years now, and I have just accepted a permanent position at NXP.

I want to thank ERL for everything they have done for me: from the interview, explaining things, helping to find an accountant, quick response times every time I contacted them and a smooth monthly service.
I definitely recommend European Recruitment to anyone looking for work. Thank you to everyone at ERL who in any way contributed in the last 2.5 years to my career advancement." February, 2017. RF Radar Engineer, NXP Semiconductors

HeHere, Simon gives us an overview of the impact Brexit has had on job opportunities among hi-tech UK employers and seeks to answer questions such as 'is the UK an attractive option for future employment?' and ‘what jobs will be in demand after Brexit?’.

The morning after The UK voted in favour of Brexit, $2 Trillion was wiped off world markets, The UK saw an almost immediate change in leadership and a feeling (The Guardian/ Business/ 24/06/16). A year later, a survey of 2000 PhD qualified EU professionals interviewed by KPMG found that 55% with PhDs, and over half of those with postgraduate degrees, had decided that the UK was not where they saw their futures. Ultimately they favoured a potential move to the likes of Germany and Sweden, subsequently named the ‘Brexit Brain Drain’. Over 2 years have passed since the vote and it is time to consider what has actually changed and how all of this will affect highly skilled engineers and researchers, and to ask the question, ‘is the UK an attractive option?’.

Contrary to opinion polls, the numbers tell a very different story in relation to hiring in the UK and the opportunities among hi-tech UK employers. In the 12 months, post Brexit ARM increased UK headcount by close to 500 Employees, a significant statement by their new owners Softbank and a reflection of their determination to invest in UK technology (The Telegraph/ Technology/ 06/10/2017).

Dyson has laid down plans for a £2.5bn investment and a new 210-hectare development site with the intention of doubling the workforce from 3500 to 7000 over the next few years. Likewise, Apple has embarked on a hiring spree in London, ramping up hiring at their ‘ UK Design Centre’, as they seek to develop their own graphics chips. In addition, the wider picture tells us that unemployment is at a 42-year low. Employees are focusing on in-house development of staff and companies are focusing on ways to enhance working life and retain staff (CIPD/ News/ Spring 2017), most of which seems very positive for existing and potential employees.

Furthermore, Bloomberg reported earlier this year that in an increasingly competitive market, starting salaries have increased to the highest level since before the Brexit vote, a clear indication that the labour market is tightening and the demand for talent is increasing. Couple this with steady growth for the UK’s economy, and it is possible to think that the UK will actually prosper following Brexit? Ultimately, job opportunities after Brexit are not as bleak as it was originally reported to be.

Additionally, whilst it is perhaps not crystal clear, the EU has stated that a deal will not be possible unless EU migrants are given the same rights as British citizens and given assurances that after March 29th 2019, the right to remain in the UK is certain. What we also know is that the UK will continue to need talented EU Engineers and Researchers. For the 6th month in a row, the Tier-2 visa limit has been reached and shows no sign of easing, which can only mean highly qualified candidates are getting harder to find. Companies are having to go to increasing lengths to secure the best people, which ultimately means employees will get a better deal as a result. The reality is that Brexit will, I can say with some degree of certainty, mean that UK based companies will have to offer a more attractive working environment and therefore, moving forwards, the UK should not be dismissed as a viable opportunity for future employment.

If you have been wavering on post Brexit job opportunities in the UK, and perhaps been put off by the political environment, then please get in touch. I would be happy to discuss what we have available for you. Equally, we represent 3 of the 4 biggest hi-tech companies in the world, not to mention leading Telecoms, Semiconductor and Automotive Clients across Europe; if you are open to a new role then my team and I will be happy to share suitable vacancies with you.

If you're interested in taking a look at the roles we currently have available in the UK, then please take a look HERE

Alternatively, if you are a company looking to seek the skills of an experienced recruitment team please get in touch at info@eu-recruit.com.

MOre from our blog 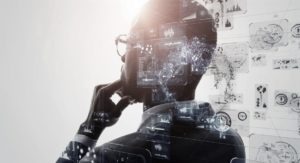 How to recruit for experience when the technology is new 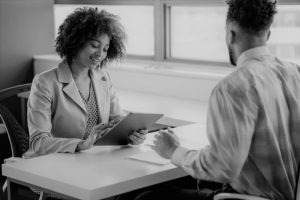 What questions should you ask during a job interview? 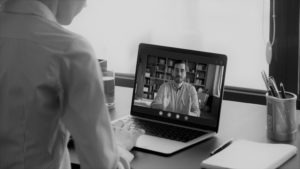 5 reasons to catch up with your tech recruiter 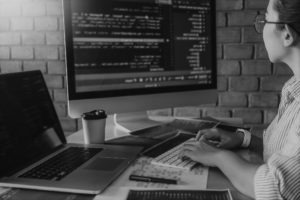 The True Cost Of A Bad Hire, And How To Avoid It 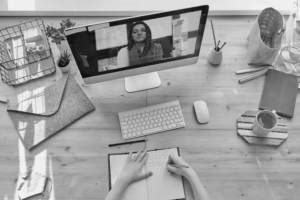 Getting the Best From a Video Job Interview 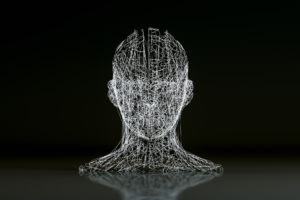 Developing Skills At The CognitionX Festival 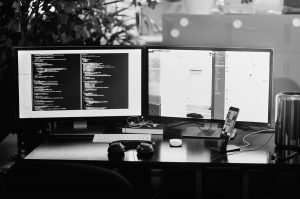