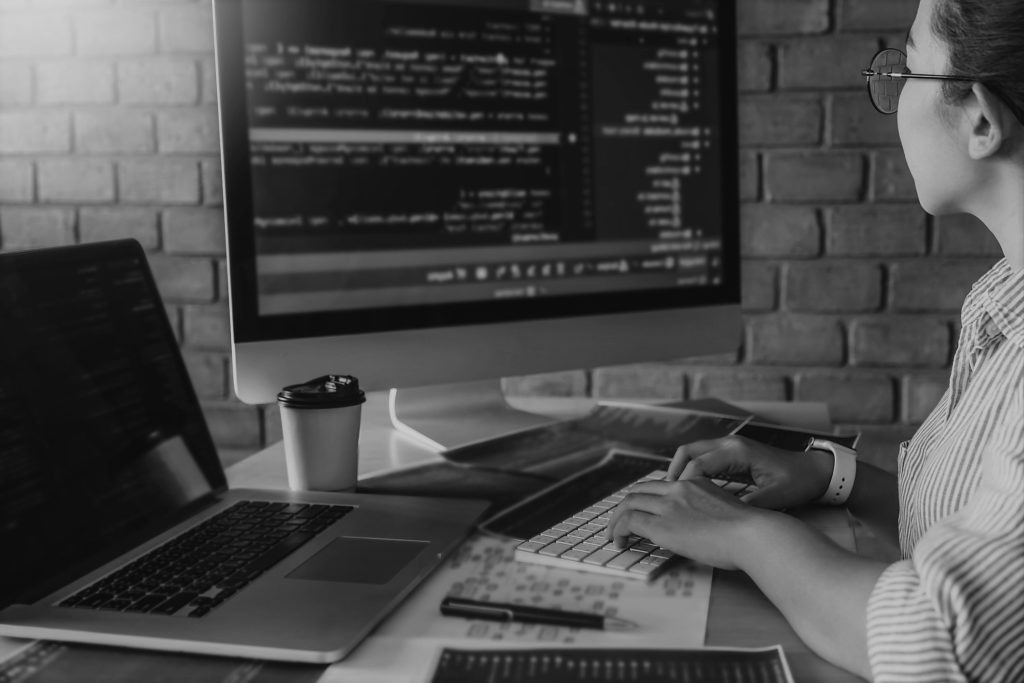 Hiring software developers can be a delicate business, so below we offer a few tips on how to find permanent hires in this field for your company.

The software development industry in the UK alone is worth almost £30 billion and is still growing. That makes the task of hiring developers ever harder, with more and more companies entering the market and the big players offering stratospheric salaries. A recent study showed that tech companies also experience a much higher turnover within software developer jobs as a result of headhunting. Another problem for employers is the growth of the contract workforce, with many experienced developers reluctant to commit to permanent positions.

How to get the best and hold onto them

When it comes to hiring software developers and encouraging them to stay with you, salary alone isn't going to cut it. Unless you can compete with the likes of Microsoft and Google, you need to find other ways to sell your company, and that should start as early as the interview process. According to a recent report, the main change developers would like to see is the chance to get to know the people they would be working with. A team lunch with your top candidates could be a great idea, followed by a visit to the environment they would potentially be working in.

Software developers are bright people who enjoy solving problems. Emphasising the fact that they would enjoy creative freedom and not be micromanaged could provide a strong incentive for a candidate. What developers do in a creative sense is closely related to the work of artists. Giving them the freedom and space to work in their own way is likely to stimulate inspiration, as well as encouraging them to stay with you for longer.

Hiring permanent staff is not only dependent on creative freedom, but is also enhanced by the prospect of working on exciting projects. A Hacker Rank report found that when considering a new role, 43% of developers were attracted by the idea of having interesting technical issues to resolve. Make sure a candidate knows in advance what they can expect to be working on, and what impact their contribution will have on the overall product. The opportunity to innovate on the development of new software is a strong incentive both to join and remain, with a company.

Employers who provide a good work-life balance for their employees are rapidly becoming the go-to choice for candidates seeking a new challenge from every sector. Software developer jobs are not any different, and any company looking to hire and retain the best people will need to factor this into their strategy. Salary and workplace are still important, but for many employees - particularly those with a young family - priorities have shifted. It has been reported that developers believe the two key elements of a good work-life balance are flexible hours (89.9%) and working from home (80.5%). Studies have also shown that telecommuting can increase productivity and help reduce the incidence of burnout.

Technology is a rapidly changing field, and staying ahead of the game is not only crucial for businesses, but also the people who work for them. If employees feel they are getting left behind by new developments, they are significantly less likely to want to remain in the same role. Providing ongoing educational opportunities for your team is a good way of making them feel relevant and part of the bigger picture. Learning about new and evolving software developments before they become mainstream is key. Not only will it make your developers happy, but also better equip them to face the next challenge on the horizon.

Salary may not be everything, but clearly, it's still an important factor when hiring developers. According to the 2018 Stack Overflow developer survey, almost 20% of those questioned said compensation and benefits were top of their list of priorities when considering a new job. In other words, perks such as free food and gym membership are not going to be enough to attract the best people, and more importantly, retain them. This is particularly true since the perks offered by some of the bigger companies are off the scale. The best advice is to offer a competitive or slightly above market salary and focus on the elements of the role that set it apart from others.

If you can offer financial security, and promote your company as an exciting, innovative and welcoming place to work, you will significantly increase your chances of recruiting (and keeping) the best software developers.

If you’d like to speak to us about your hiring plans for software developers, and would like further advice, then send us an email at info@eu-recruit.com or call us on +44 (0)1273 957 888. 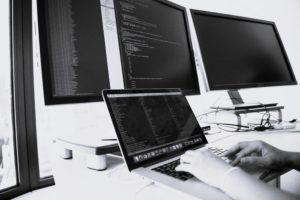 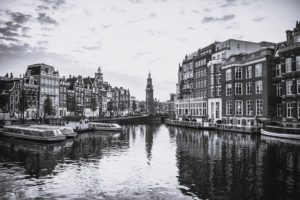 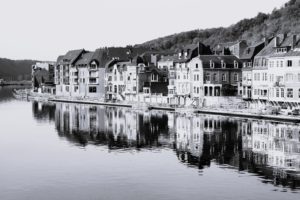 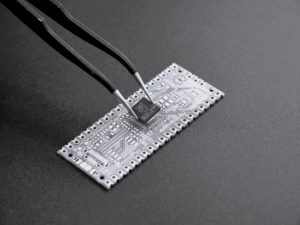 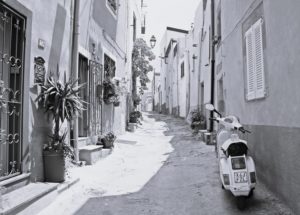 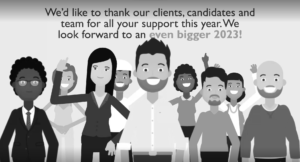 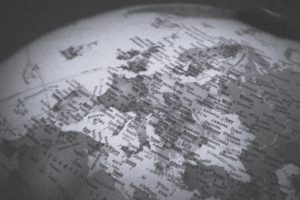 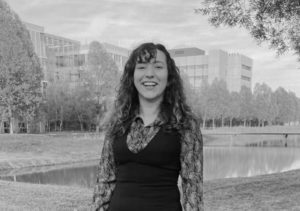