We started working with Avira in 2017 as they were hiring for multiple Malware Analysts and expanding this area at their headquarters. We received 3 offers over 2 months for this team, followed by 2 further placements by the end of 2017 for Threat Researchers.

As a tier-1 supplier for Avira we have since been involved in placing candidates across various other teams (Software Developers – C# & C++, Windows Kernel Developers and iOS Developers).

We were able to adapt to their hiring needs with the use of research and sector knowledge, and ensure quality candidates and placements were secured.

“European Recruitment has become a strong partner in supporting us in hiring for our tech positions especially in the area of qualified Threat Researchers.

They are fast and always open for feedback – either to profiles or the collaboration itself.

We have an open, transparent and -what is most important- honest communication which we appreciate a lot.

Looking forward to your support in the future!” 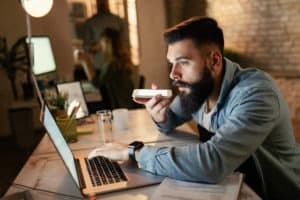 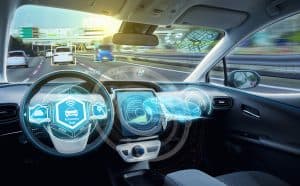 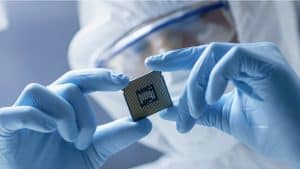 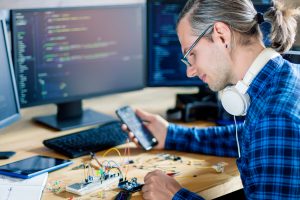 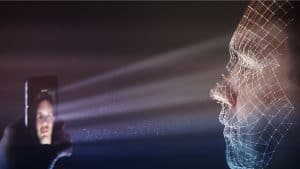 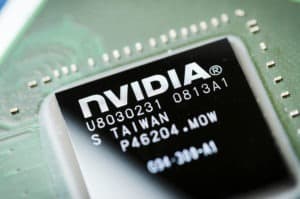 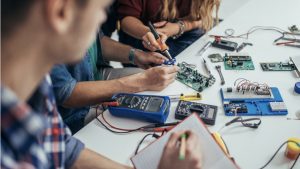 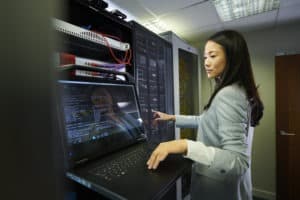 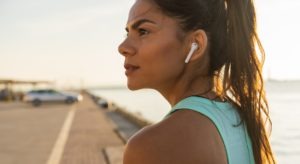 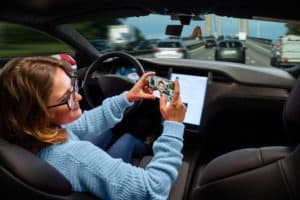 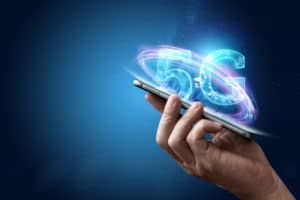