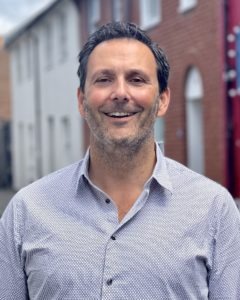 David Wicks opened European Recruitment in September 2009. He has over 20 years’ experience in recruitment with a specialisation in niche technologies, such as AI/ML and in the past Wireless and Semiconductors. David Wicks has a genuine belief that recruitment is not about the number of calls or emails made, but about in-depth research and the relationships built with clients and candidates.

David is the previous owner of Eurostaff (Sunday Times Fast Track 100 business 2 years in a row) which he founded in 2003, then sold in 2008 when it was a £20 million turnover company. David Wicks set up European Recruitment in his spare bedroom and quickly hired, opening offices in Brighton initially, and Leeds in recent years. We are proud to now recruit for trillion$ businesses across the world, as well as exciting start-ups in stealth mode and everything in between.

“Our Samsung android voice assistant (a voice-powered digital assistant for the Samsung Galaxy range) project had very aggressive ramp up figures of 0 to 190 across 3 major sites – Munich, Paris, and Milan. European Recruitment placed 55 consultant SW engineers and technical leaders across all sites within 2 – 3 months. They quickly became the programs lead supplier (No.1 of 25 globally). They were able to work to extreme deadlines, working as a partner rather than an agency, staffing all areas including NLP, NLU, ASR, and TTS. European Recruitment produced more quality applicants than any other agency on this program.” Director, Harman Connected Services

THE REST OF
OUR TEAM 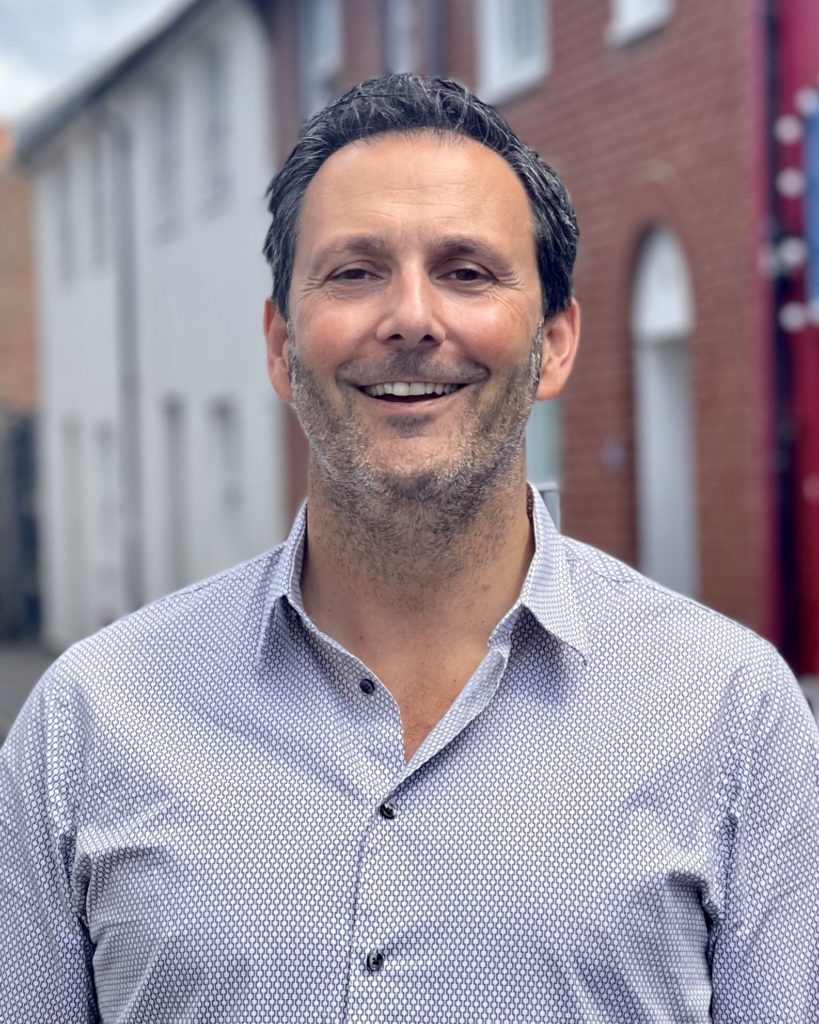 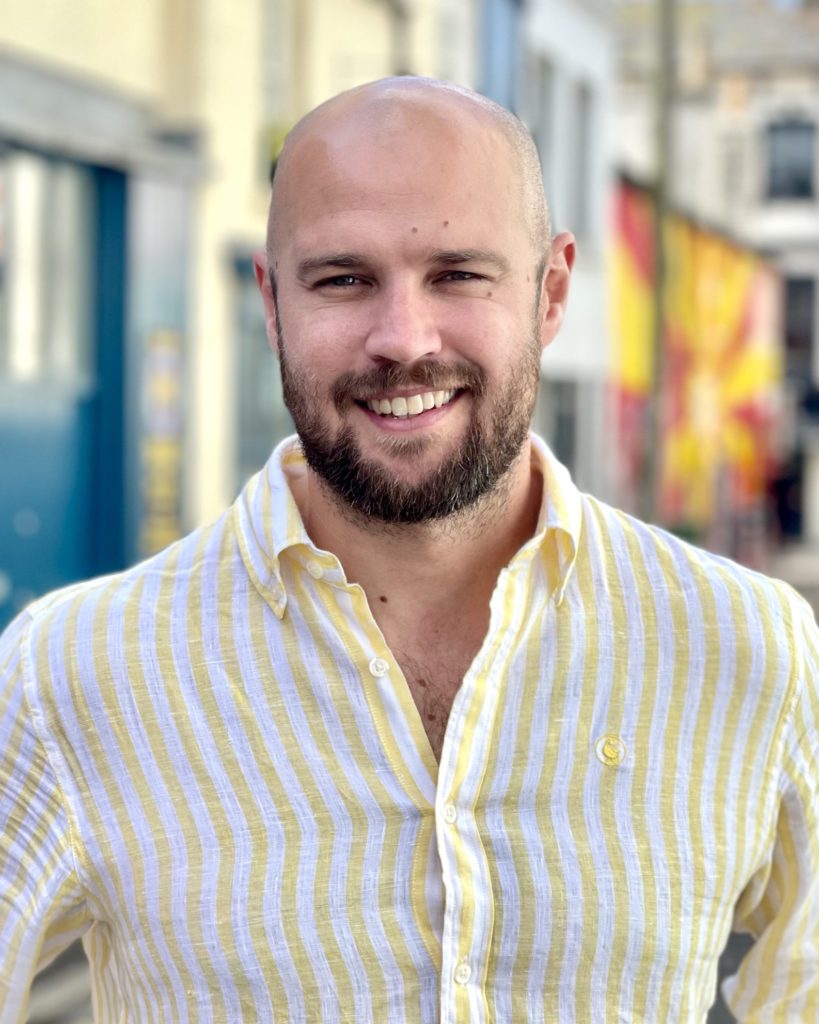 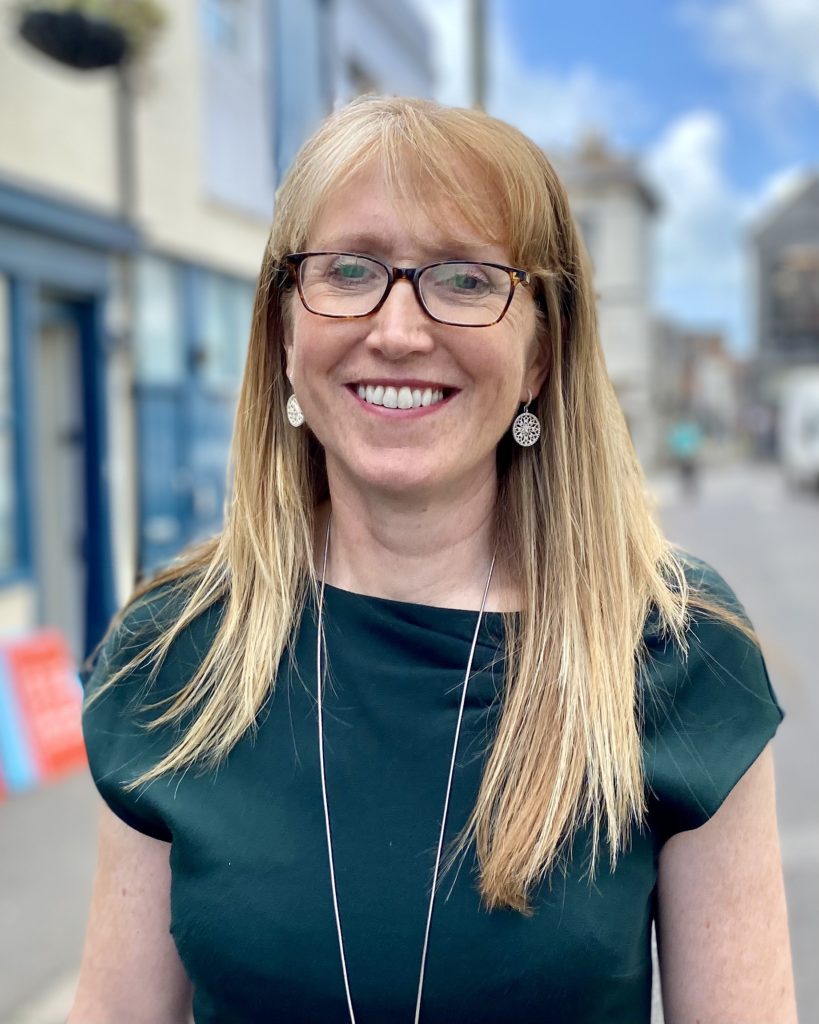 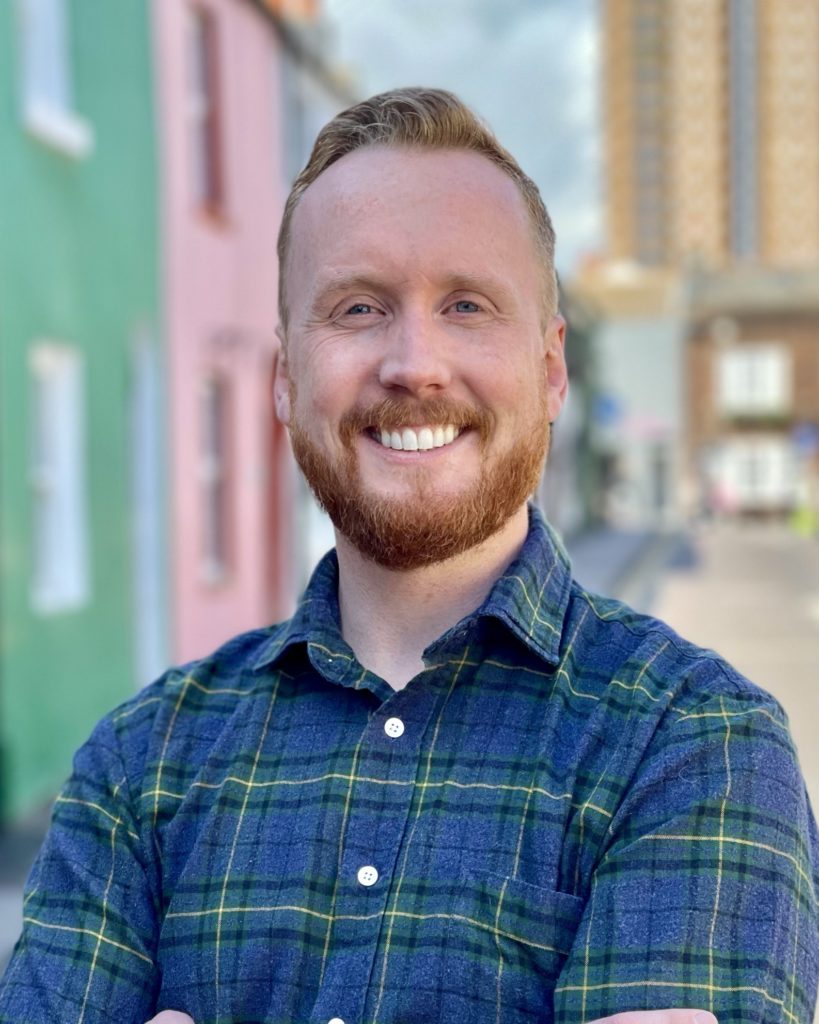 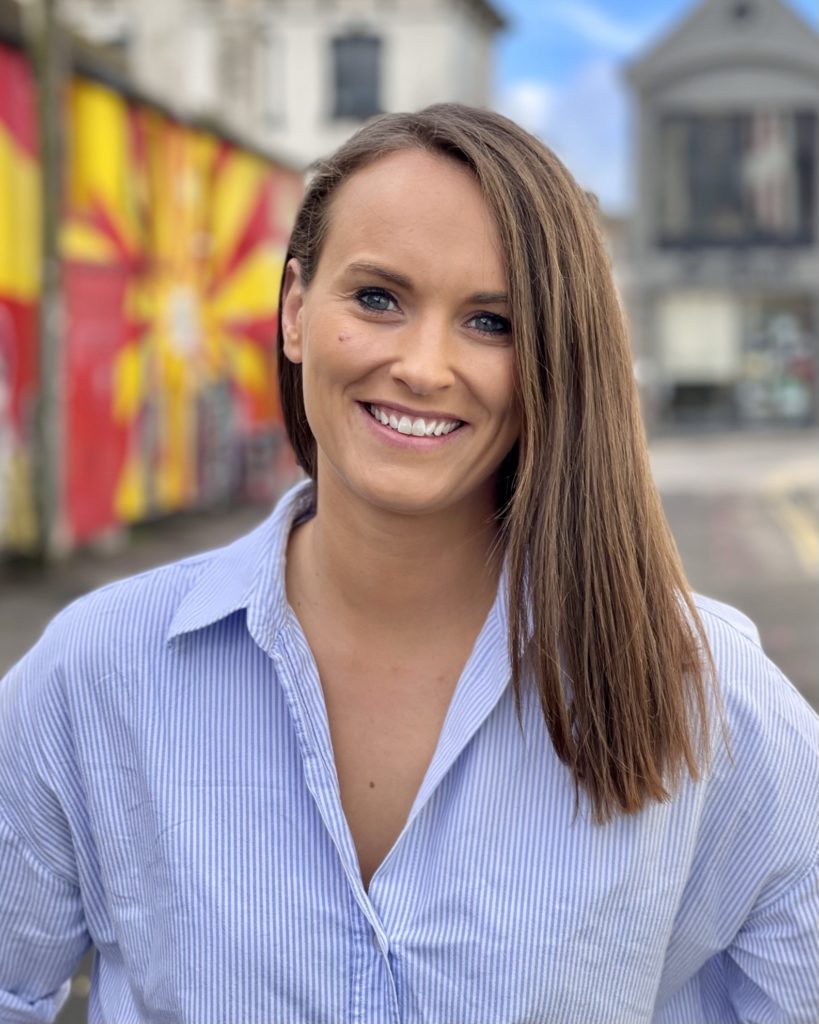 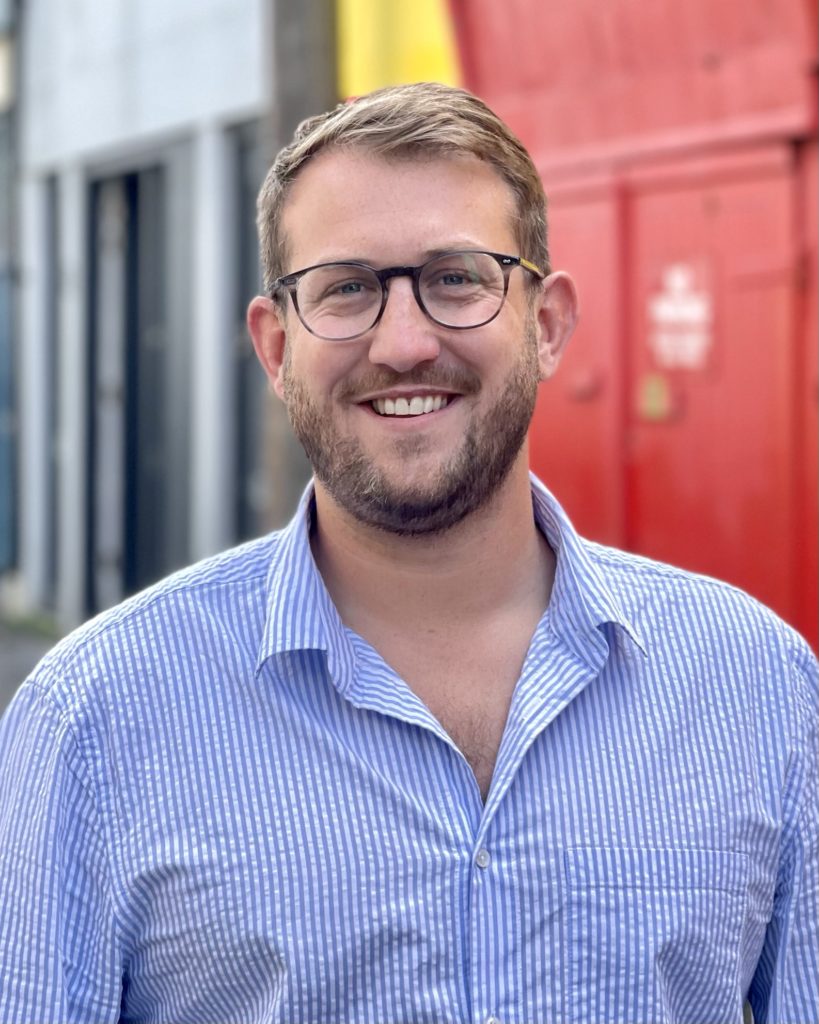